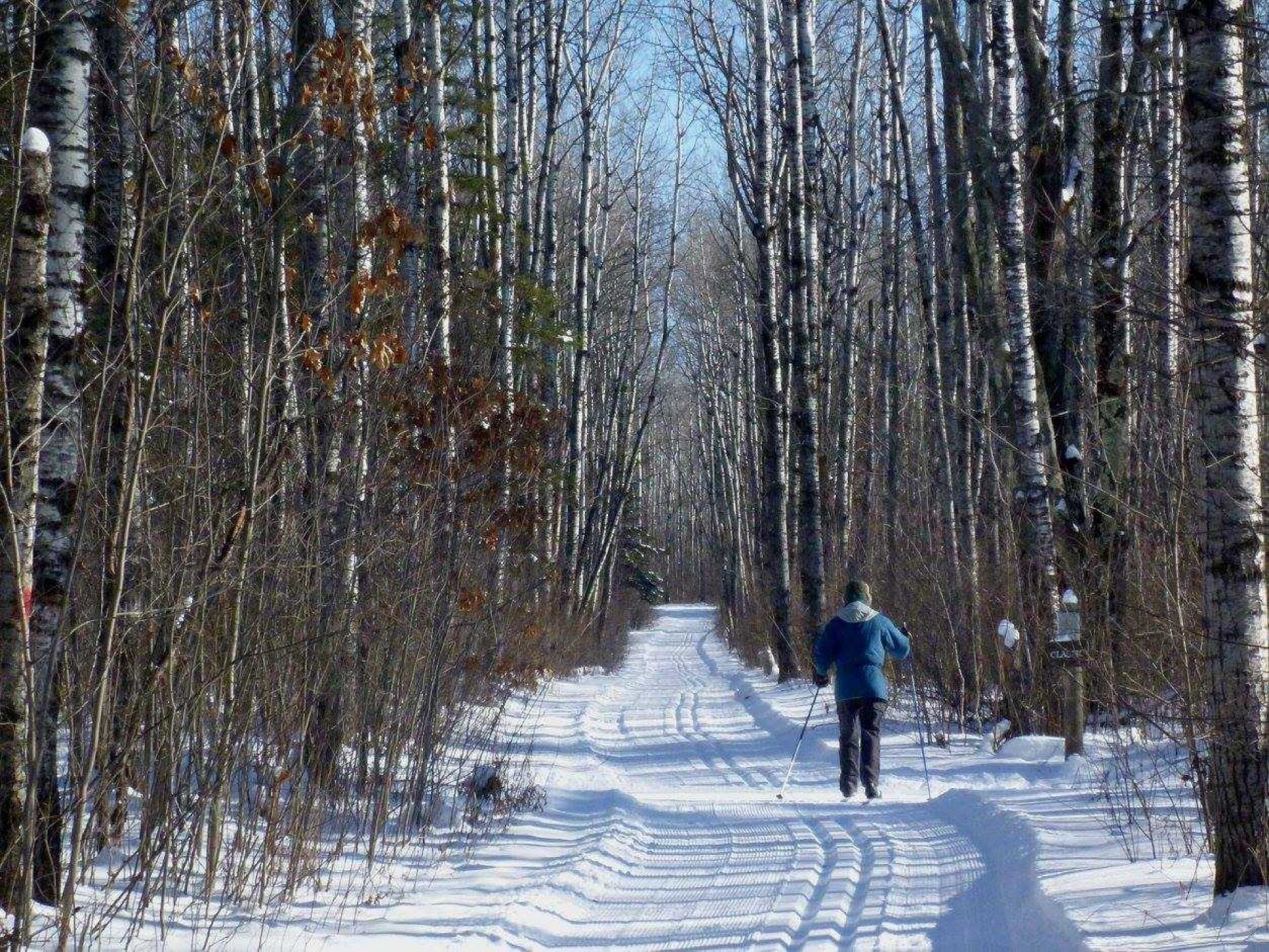 Telemark skiing was added to the club in 1996, and quickly became one of the most popular Hoofer wintertime activities. The Outing Club can provide you with all the equipment necessary for telemark and backcountry skiing, and it is free for use on any club trip. If you are new to telemark skiing, experienced club members are always happy to help you select equipment and provide instruction.

What the heck is telemark skiing?

Telemark skiing is fun, exciting, and rapidly growing sport. Telemark is a type of skiing that originates from the technique first developed by Sondre Norheim. Unlike Alpine skiing equipment, the Telemark ski has a binding that connects the boot to the ski only at the toes, similar to cross-country skiing. Telemark turns are led with the heel flat on the outside ski, while the inside ski is pulled beneath the skier’s body with a flexed knee and raised heel (you may hear telemark skiers refer to the sport as “free-heel”). The skis are staggered but parallel, with weight balanced between the two to give fore-aft stability.

The telemark turn came to the attention of the Norwegian public in 1868, when Sondre Norheim took part in a ski competition, impressing crowds with his ability to turn so easily and fluidly. The technique soon dominated skiing – and in Norway it continued to do so well into the next century. The technique is named after the Telemark region of Norway.